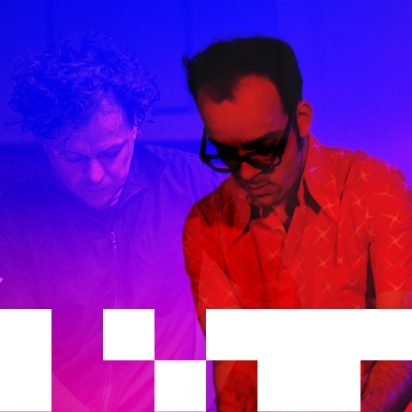 Australian pianist and composer Anthony Pateras is famous for his “multiphrenic” music personality. One day he can terrorise listeners’ ears playing in a hardcore trio with Mike Patton, the next day he can lead the electroacoustic formation Thymolphthalein, and the day after his compositions are performed by the BBC Symphony Orchestra or Los Angeles Philharmonic. He has played at the NEXT festival before, but this time he will be accompanied by the French turntable virtuoso, known to the experimental music scene as eRikm. From his early experience as a guitarist through to his later visual work, he is a maverick genre-bender who breaks down anyone’s attempts to conveniently classify him. Under his fingers, vinyls transform into howling, groaning, crackling and screeching beasts, that occasionally reveal fragments of human voices and noises of the world we inhabit. The specific language and virtuosity of both players promise a boisterous improvised hurricane of unpredictable consequences.