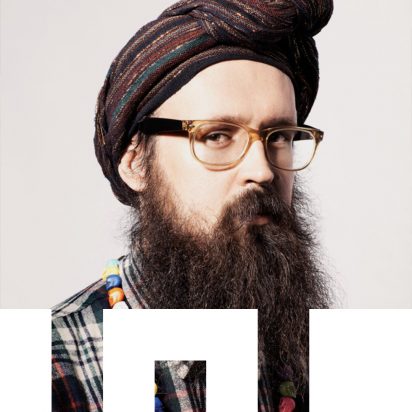 Sam Hillmer is a New York-based saxophone and electronic musician, DJ, artist and curator whose characteristic sound will transport you directly to Brooklyn’s underground and evoke his cult experimental band Zs. His solo projects combine influences of Western avant-garde, Eastern tradition, contemporary pop and unconventional playing techniques, as well as euphoric psychedelia, ambient drones, infinite noise walls or minimalistic repetitiveness. To think that Hillmer’s solo career is a rehash of Zs would be a huge mistake. He deconstructs and layers saxophone sound, drowns it in electronic textures and noises, only to end up reviving Kenny G’s faded romantic of Sunday afternoons. Recently, he has been preparing a release of his third album Chapel Master on the Styles Upon Styles label.