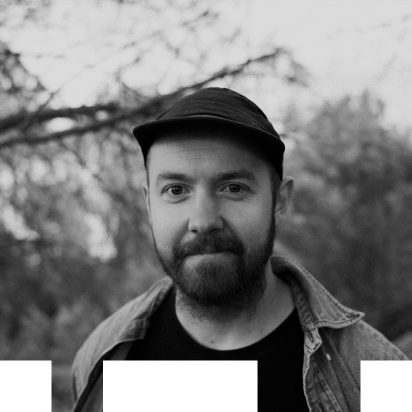 Hailing from New Zealand, Fis produces physical, spirited, exploratory electronic music very much informed by his surroundings and connection to the natural world. After cutting his teeth on powerful sound systems throughout NZ, Oliver Peryman dropped a string of stand out EPs on Samurai Horo, Exit, and Tri Angle in 2012/13, followed by epic A/V performances on the main stage at Berlin Atonal in 2014 and 2015, and an EP and his debut LP “The Blue Quicksand is Going Now” on London’s Loopy in May 2015. From Patterns to Details. the latest LP, sees Fis explore nature’s more swampy patterns in sound.

At this year’s NEXT Festival, Fis’s music will be accompanied by the live visuals of his long-term collaborator Jovan Vucinic.