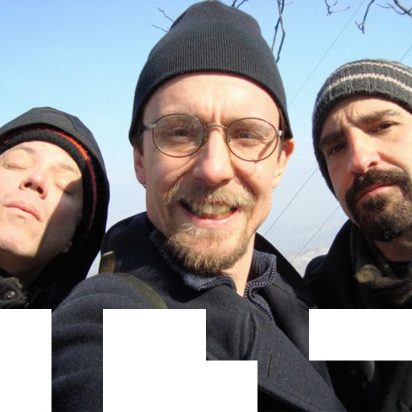 Lambs Gamble is together sporadically since 2002 when Fritz Welch and George Cremaschi met in Europe then recorded Memory Collapse in New York. In 2009 Eric Boros joined for a tour of Italy which resulted in the next recording Casual Pustule Lingo and he stayed permanently starting with the next tour and live recording, Jazz Puke. Lambs Gamble later met in Geneva to record what would become the new LP release on Discombobulate Records, Farewell Body Bags. Synth crud/noise/free rock mayhem.