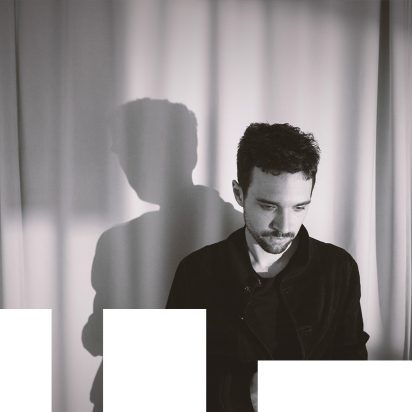 Whereas the Düsseldorf-based composer started off with classical piano, he by now concentrates on electronic and experimental music and film compositions and his composition techniques are anything but traditional. His sources are diverse: sounds and samples like soundtracks, film sounds, music albums or internet findings encounter polyphonic vocal-music from the 14th century and composition techniques of Minimal Music such as Steve Reich. In his compositions Hentschel draws a cross-section through the history of music and its genres in order to form his own musical expression. In his self-conception as an audio-visual artist Orson Hentschel creates his own live show, combining lights, visuals and fog to a stunning atmosphere. Supported by live-drummer Lukas Baumgart, Hentschel delivers a sound, whose energy is physically palpable and electrifies the audience. A live-show generating an intense experience, going to the limit and erasing any sense of time. Orson Hentschel moves perceptions not merely through sheer volume, but with driving repetitions and extensive tension.